A Guide to Engine Lubrication

In an internal combustion engine, the lubrication process begins in the sump, often known as the oil pan. The oil is then pushed through a strainer by the oil pump, which removes bigger impurities from the fluid mass. After that, the oil passes through an oil filter.

Oil is poured via passageways to different engine components including the cam, main bearings, rod, pistons, and so on. The oil is drawn back down to the bottom of the engine by gravity, where it drains back into the sump. 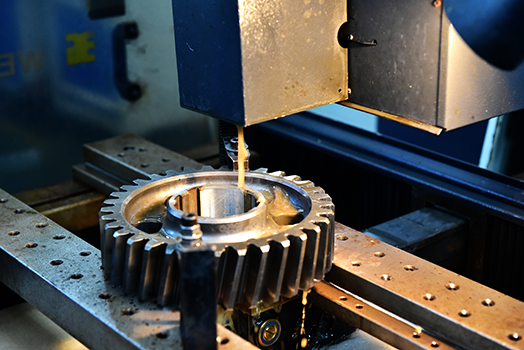 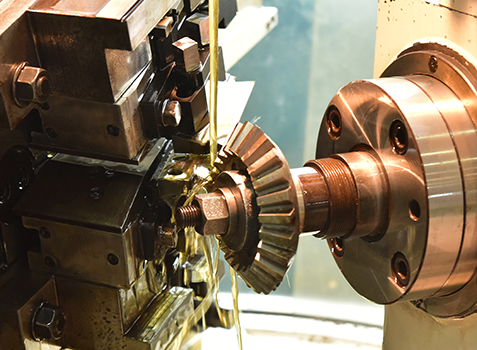 The Importance of Lubricant

A lubricant is a thin coating of fluid that reduces friction between two solid surfaces. When two solid surfaces move against each other, they create unwanted friction. Friction can deteriorate the lubrication and lead to catastrophic machine failure if allowed uncontrolled. It can also cause metal fragments to become free-moving particles when they are ripped off surfaces.

Lubricants can also give the following benefits in addition to reducing friction:

Overheating and extended drain intervals can speed up oil deterioration, resulting in oxidation and low lubricity. Fuel contamination can cause an engine oil's viscosity to drop, causing boundary conditions in the engine's moving components. Meanwhile, contamination with glycol (antifreeze) has the reverse effect, increasing viscosity and making it difficult for the oil to flow into regions that require thinner oil.

The same rules apply when it comes to engine lubrication as they do for other fluids and chemicals, such as oil and water. The lubricating film must be maintained to ensure appropriate working conditions for the engine's components. Extended drain intervals and improper maintenance might cause this. 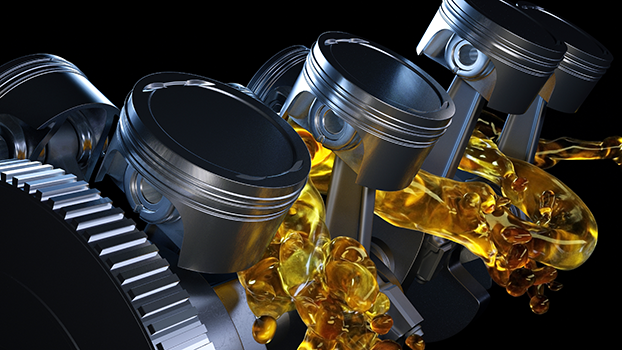 Just like any other lubricants, additives and base oil are two components found in engine oils. These additions can change the qualities of the basic oil by enhancing, suppressing, or adding them. Dispersants and detergents are two of the most common additives present in engine oil. They act together to assist remove deposits created by fuel combustion and aided by blow-by gases. Soot particles are encased in dispersion particles, generating a micelle that prevents them from adhering to metal surfaces. They go through the oil system in this form until the filter removes them. Congealing is also avoided as a result of this.

An anti-wear (AW) formula is another popular addition. AW additives contain particles that look like detergents and dispersants. They generate a sacrificial layer that shields the surfaces underneath them. This chemical is often known as zinc dialkyldithiophosphates (ZDDP). 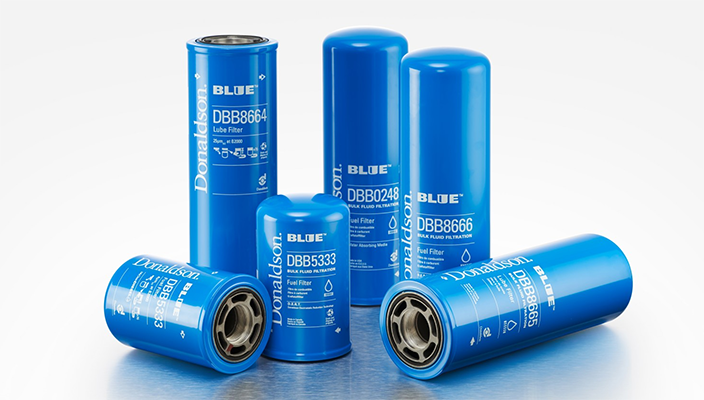 Le Price International offers Premium Donaldson Blue® Clean Solutions filters. This filter gives you unsurpassed cleanliness in a single pass improving the effectiveness of your engine lubrication to the next level. They are perfect for inlet and outlet filtration applications. Their spin-on design enables fast and simple filter changes without special tools and provides greater protection from contamination during service than traditional cartridge-style filters.

Donaldson Blue bulk fluid filters incorporate our best technology and construction to handle all fuels and lubricants in all operating environments. Talk to our engineers to help you determine which filter is the most suitable for your engine requirement.